We are pleased to announce the launch of our new website!: Our goal is to provide our residents and visitors with an easy way to access information. The user-friendly content is well organized so you can easily navigate the site to find the information you’re looking for. The website will always be up to date with current and valuable information. Please be patient with us while we are still in the process of making some improvements!

Welcome to the Town of Jefferson!

According to Hannah Swart in her book Koshkonong Country – A History of Jefferson County, Wisconsin,  Jefferson Township was first settled by Rodney J. Currier and Andrew Lansing in December 1836 when they built a cabin in the northwest quarter of Section 10.  By October 1837 a building that housed a tavern, trading post, and courthouse was built at the present site of the Jefferson County Courthouse.

The earliest record for the Town of Jefferson is a Town meeting held on April 5, 1845 when the population was listed as 75 inhabitants.  The topics of discussion were raising funds to support schools, raising $100 to build bridges across the Rock and Crawfish Rivers, and appropriating $50 for a free ferry at the fork of the Rock River.

Find the answers you need!

Who gets my taxes?
The Property Tax Bill gives a total tax which is a combination of the taxes for the State of Wisconsin, Jefferson County, Town of Jefferson, School Districts of Jefferson or Fort Atkinson, and MATC. Call the appropriate taxing jurisdiction with your questions or comments. If you pay by installment or in full, the due date is the 31st of January. Personal Property Taxes are due by 31st of January as well. Make checks payable to: TOWN OF JEFFERSON ALICE FISCHER, TREASURER W7006 HIGHWAY J JEFFERSON WI 53549. Any payments made after January 31st, including first or second installments, make payable to and send to: JOHN JENSEN JEFFERSON COUNTY TREASURER 311 S CENTER STREET JEFFERSON WI 53549.
Is the Town of Jefferson a town, a city, or a county?
The Town of Jefferson is a Town and is often confused with the City of Jefferson and the County of Jefferson. Towns were formerly referred to as Townships. The Wisconsin Towns Association gives the following definition/differentiation: “Town as a form of government and Township as a geographic surveyor’s unit measuring six by six miles square.” The Town of Jefferson has common borders with the City of Jefferson to the east, south, and west. The Town is located in the central portion of Jefferson County, Wisconsin and is one of sixteen Jefferson County Towns. The Town of Jefferson Town Hall is located at St Coletta Cabin 434 County Road Y, Jefferson, WI 53549. Town Board meetings and elections are held at the Town Hall.
How do I get a burn permit?
Call a Town Supervisor, Clerk or a Chairperson and then call the Sheriff’s Department non-emergency number (920-674-7310) within one hour of lighting a controlled burn. If you call one or more Town Board members and reach voicemail(s), please leave a detailed and clear message (name, address, phone number, what you are burning, and start and end time of burn) so the Town has record of your request and then call the Sheriff’s Department.
More Questions 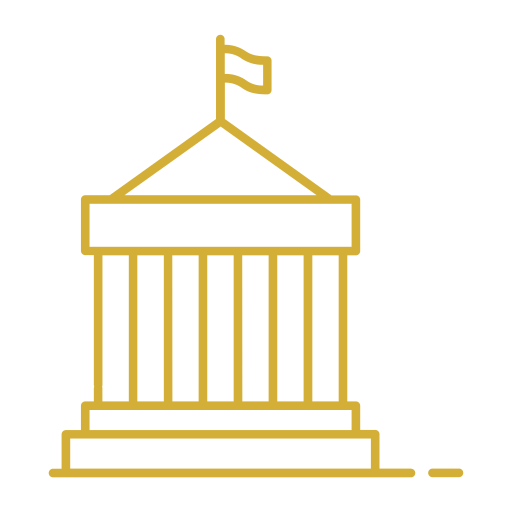 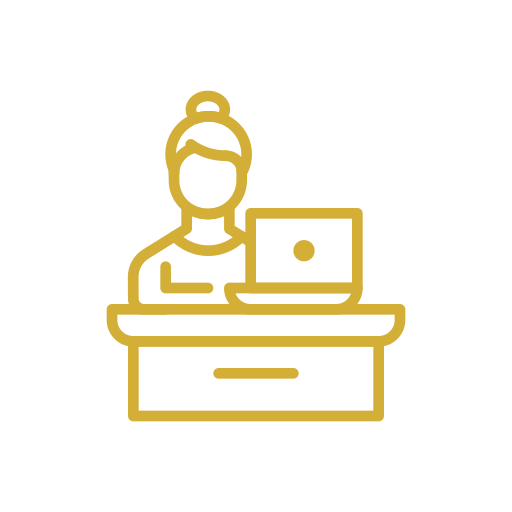 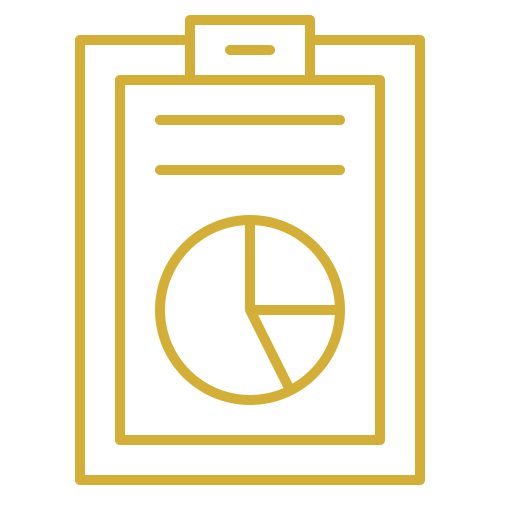 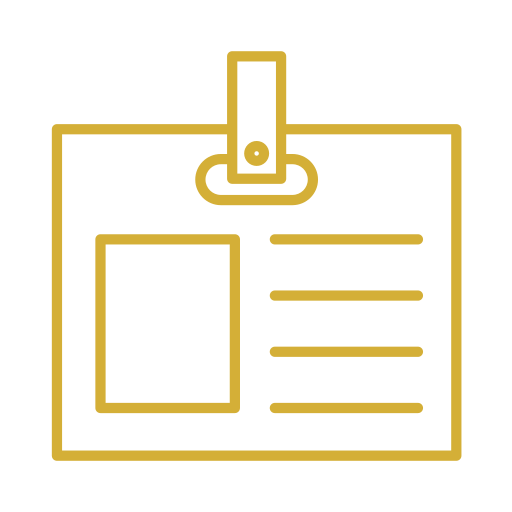 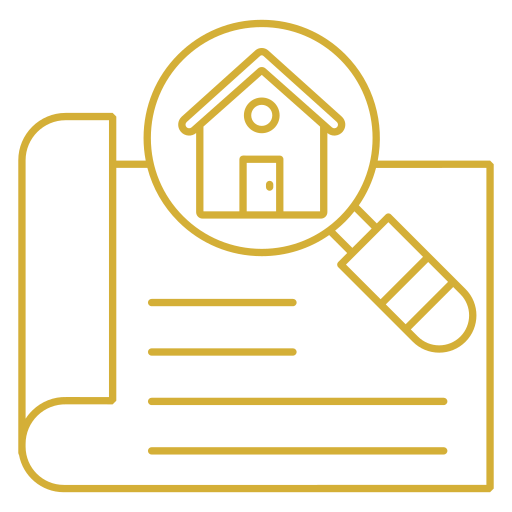